Season Ten of The Young Knight is the tenth and final season of the series that chronicles young Bruce Wayne's troubled life as he tries to adjust what happened after his parents’ tragic murder and still adjusting being Batman. All these episodes return to air on Fridays 7/8c. 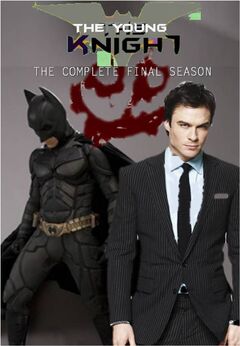 The previous nine seasons had Bruce faced his most personal trials and now this season, it will all accumulate to one huge tribulation. Will Bruce find his personal destiny outside Batman? But what exactly is his personal destiny? He will find that out as he faces new threats that could destroy Gotham from the inside out--with one of those new threats being a villain who likes clowning around.

Facing his toughest challenge yet as Batman, Bruce will need the help and that help will consist of old faces from the past as well a new face...someone who will be giving Batman a helping hand. Will Batman finally have a sidekick? As for Batman's other sidekicks, Alfred is trying to be in Bruce's life but wonders what is his life without Bruce Wayne; Gordon is happy not working with the GCPD, but someone wants him to return and that person is who Gordon least expected. Serena will go back to her old life as Catwoman and won't take no for an answer even with a chance to help free her tortured past; Vicki is focus on her and Leo's child, but without Leo who can Vicki reside on for fatherly support: Bruce? or Someone else? For Batman, this is going to be his most daring year while for Bruce will he find his personal destiny in time or realize it is too late; knowing Gotham needs Batman not Bruce Wayne now more than ever.

Get ready for the epic conclusion of The Young Knight. 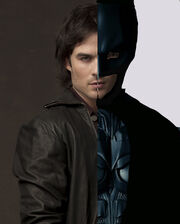 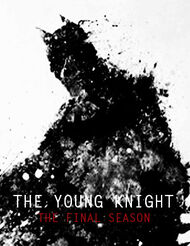 Retrieved from "https://batmanfanon.fandom.com/wiki/The_Young_Knight_(season_10)?oldid=21826"
Community content is available under CC-BY-SA unless otherwise noted.